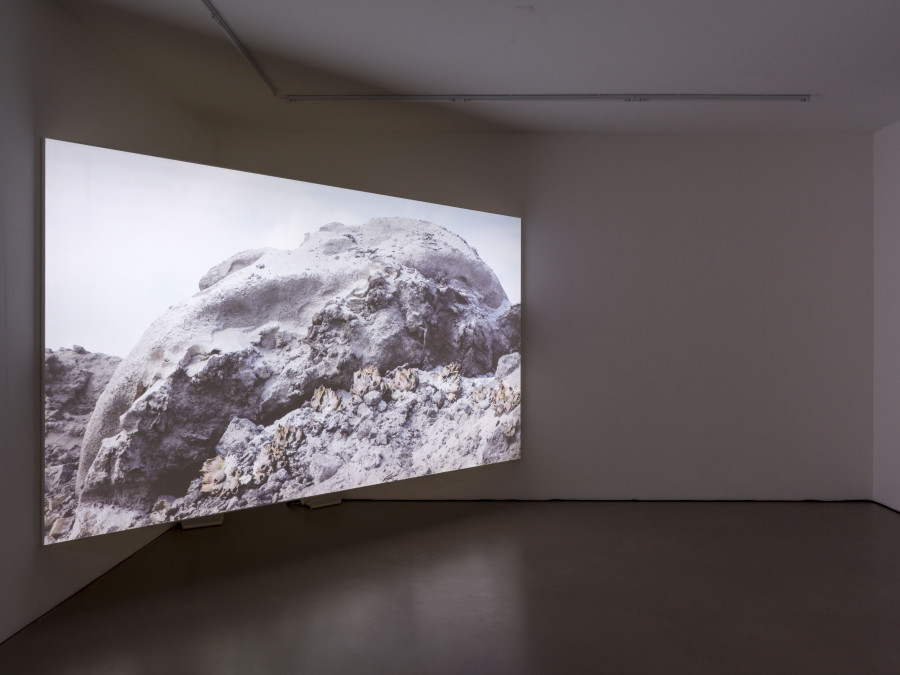 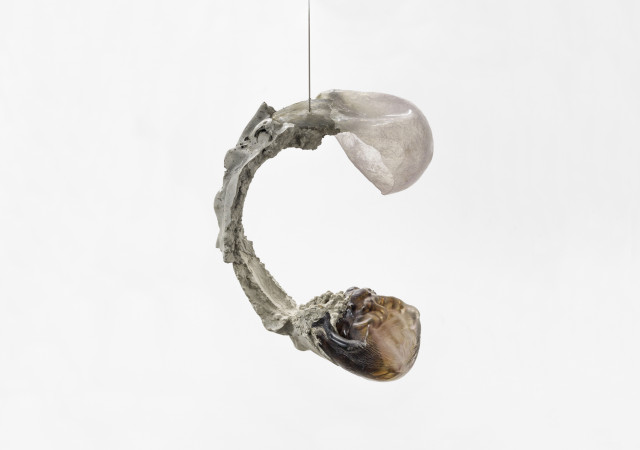 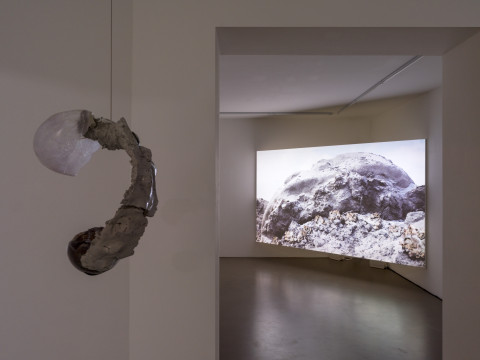 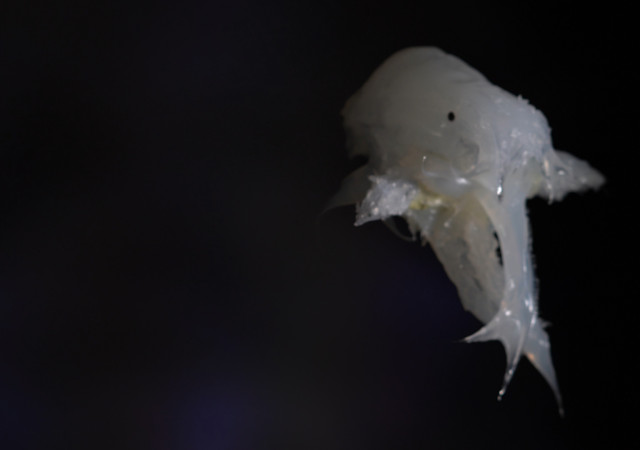 Galerie Guido W. Baudach is delighted to present its fourth solo exhibition with Philipp Modersohn. Entitled The Selfish Shellfish, the show features a new film of the same name and a new sculpture by the Berlin-based artist.

Modersohn's diverse practice can be seen as a poetic transformation of natural processes of sometimes earth-historical dimension, as an artistic attempt at an experimental dialogue with our non-human environment; equipped with subtle humour paired with self-irony as well as a pronounced sense for the beauty of the fragile.

The film, which uses both analogue and digital animation techniques, is the fictional self-portrait of a barnacle. The life of this shellfish, which has been found on our planet since time immemorial and is widespread all over the world, begins as a larva that swims freely through the sea before it attaches itself to the bottom near the shore by generating a limestone casing in order to remain there for the rest of its existence, fishing food (plankton) out of the water and reproducing as a hermaphrodite in mutual fertilization in exchange with members of the same species that are settled in the immediate vicinity.

In his pictures, The Selfish Shellfish evokes dynamics of the intertidal zone, the constant alternation of dryness and flooding, solidification and mobility. In the process, categories such as ego, body, home or even very elementary aliveness are constantly softened and at the same time manifest themselves anew.

The rhythm of the film follows a baroque song whose lyrics Modersohn rewrote and had sung by a classical countertenor, and whose sounds were produced with the shells of crustaceans. With the brevity and defiance of many a good pop song, it tells of the life of its species from the perspective of a barnacle.

In the backlight of the film projection, a single new sculpture by the artist dangles from the ceiling, a peculiar structure made of glass, concrete and silicone, materials typical of Modersohn, and as such seems to allude less to the concrete form of appearance than to the actual essence of the barnacle. Loosely circling around itself, the work hangs freely in the room, as if it were floating relaxed in the water.