Markus Selg MIND IN THE CAVE 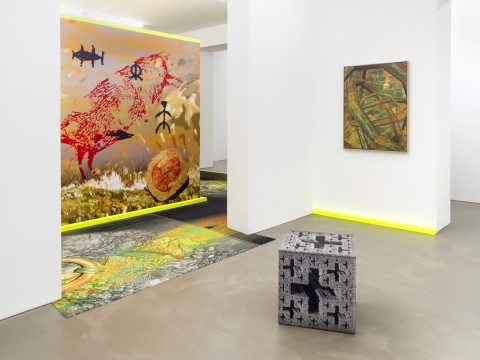 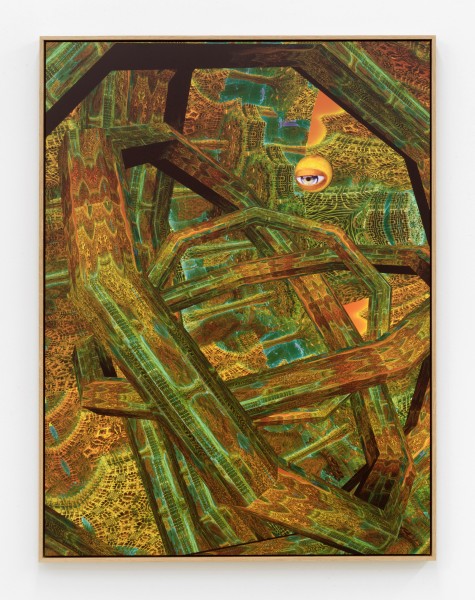 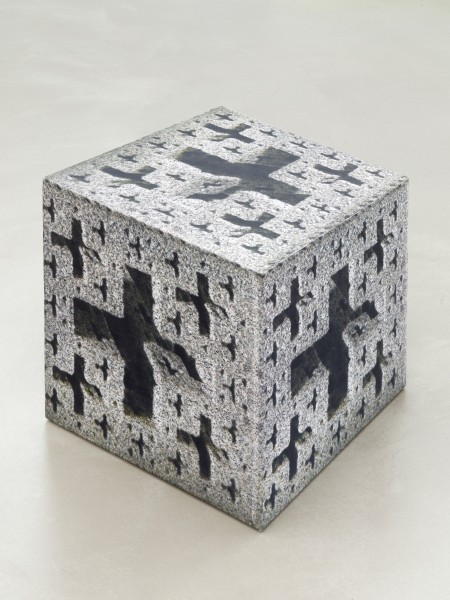 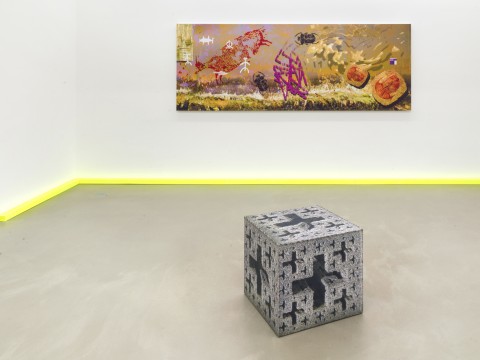 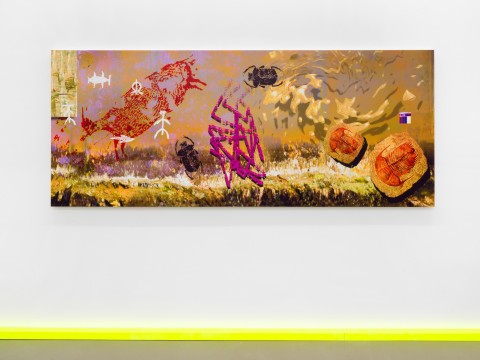 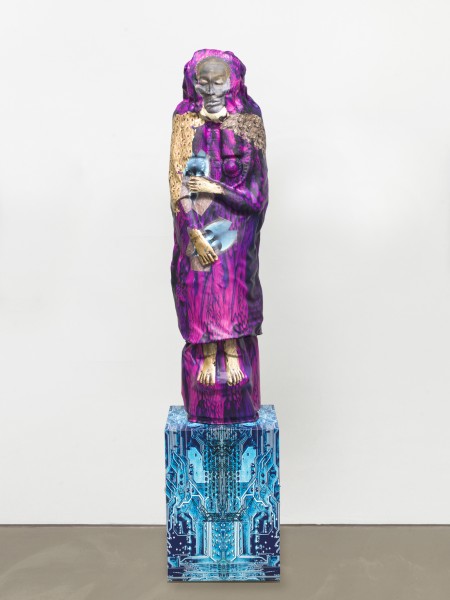 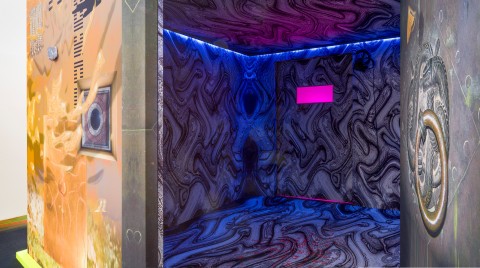 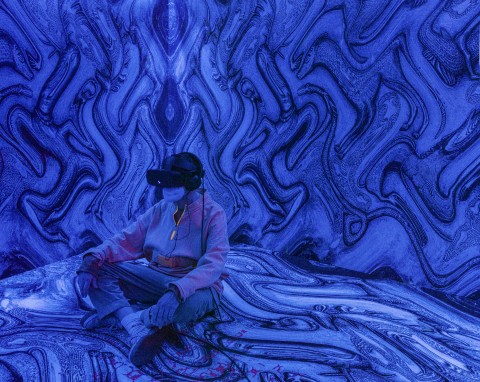 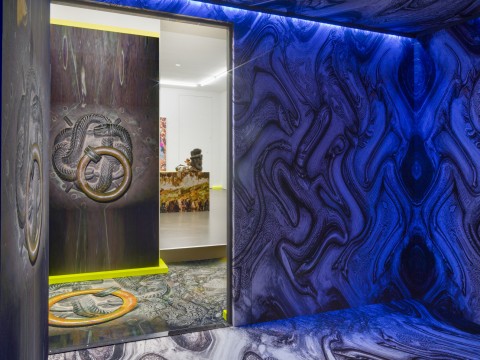 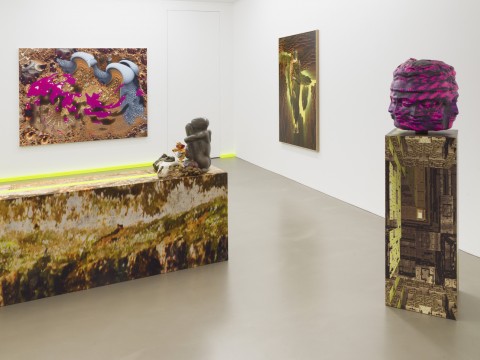 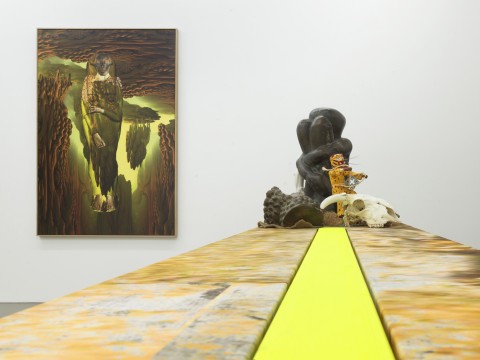 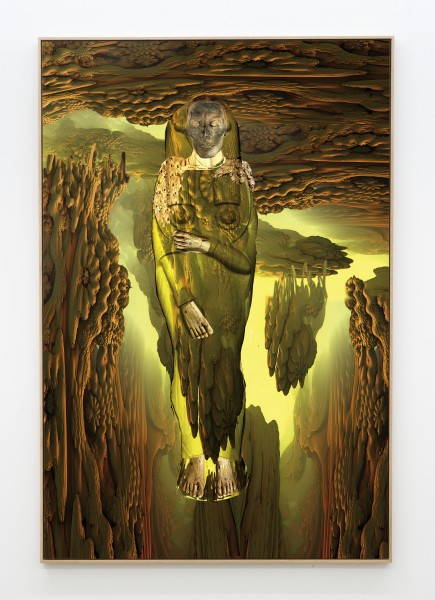 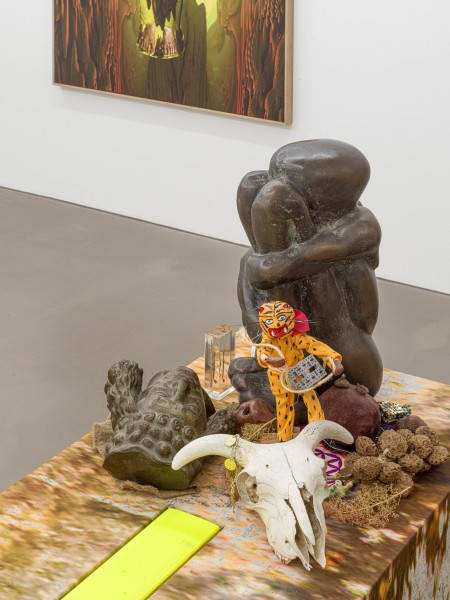 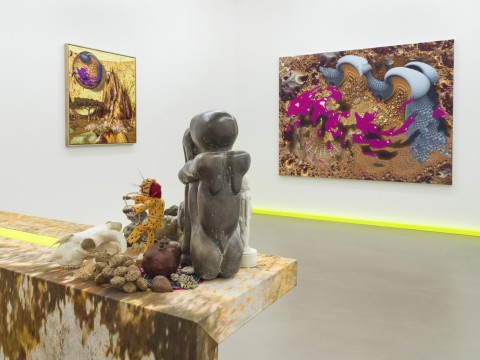 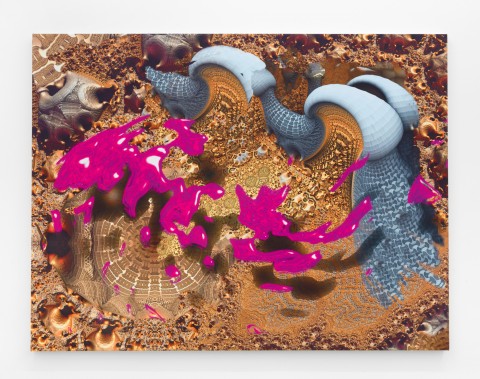 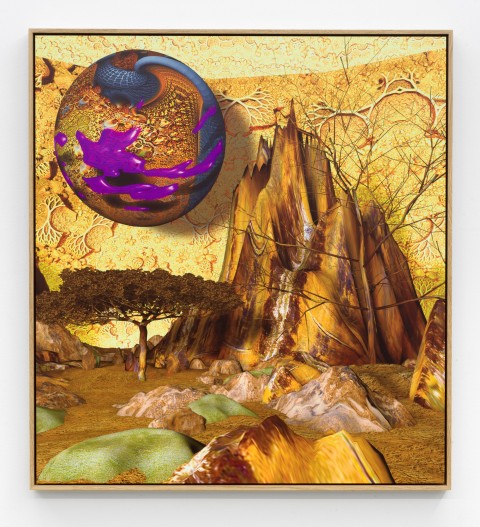 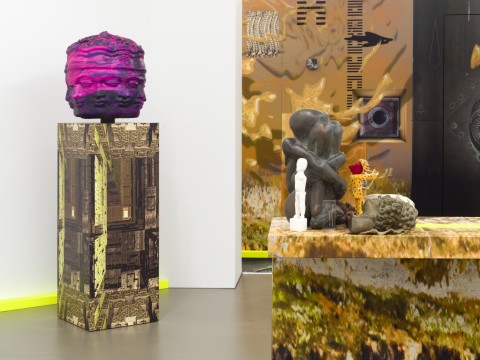 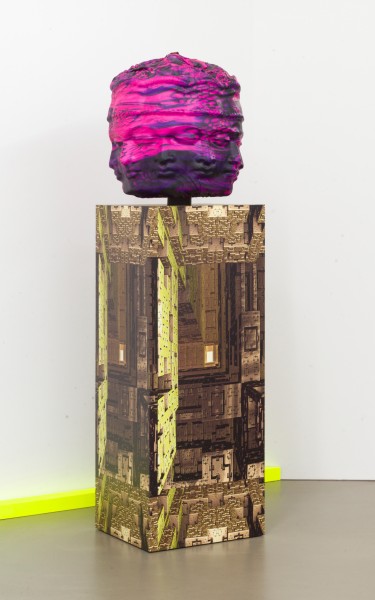 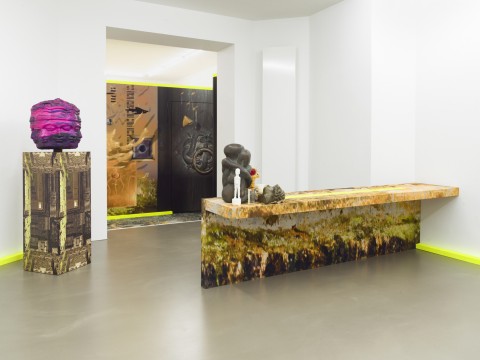 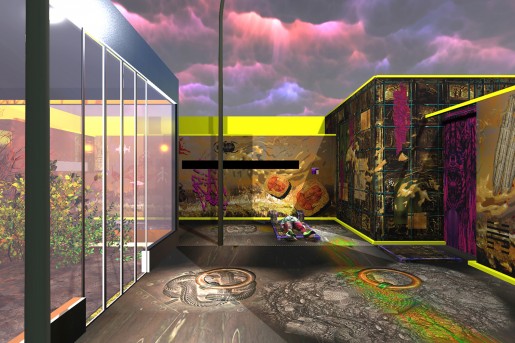 Galerie Guido W. Baudach is delighted to present its eighth solo exhibition of new works by Markus Selg. Selg is one of the pioneers of digital art in Germany. Since the 1990s, the Berlin-based artist has been using the possibilities of the computer to create paintings, sculptures, videos and sounds; parts of a complete work that he likes to bring together in parcours-like, multimedia spatial installations. In recent years, he has increasingly transferred this approach to the theater stage in collaboration with theater director Susanne Kennedy. In the exhibition MIND IN THE CAVE, Selg now shows new painterly and sculptural works in the context of a walk-in installation that serves as a platform for his first virtual reality production I AM (VR). The purely virtual play, another cooperation with Susanne Kennedy, created in collaboration with Rodrik Biersteker and Richard Janssen, can be experienced exclusively through the individual use of virtual reality goggles and allows the visitor to go through a journey that is as interactive as it is immersive, ultimately leading to a surprising destination.

As Markus Selg notes, "VR is not only a powerful technology of simulation, ... but a profound reflective tool about human perception and ego consciousness. Who am I? Who is this avatar with whom we identify as I? Do we exist in the physical world or do we exist primarily within the stories our brains tell themselves. Who or what is hallucinating these stories? How do we access a reality outside of our limited sensory perceptions? If we live in our own simulation, how can we interact with others? How do we distinguish between reality and simulation? Is there even a difference?"